Size Does Not Matter: 3 Stories of Small Innovations With Big Impact 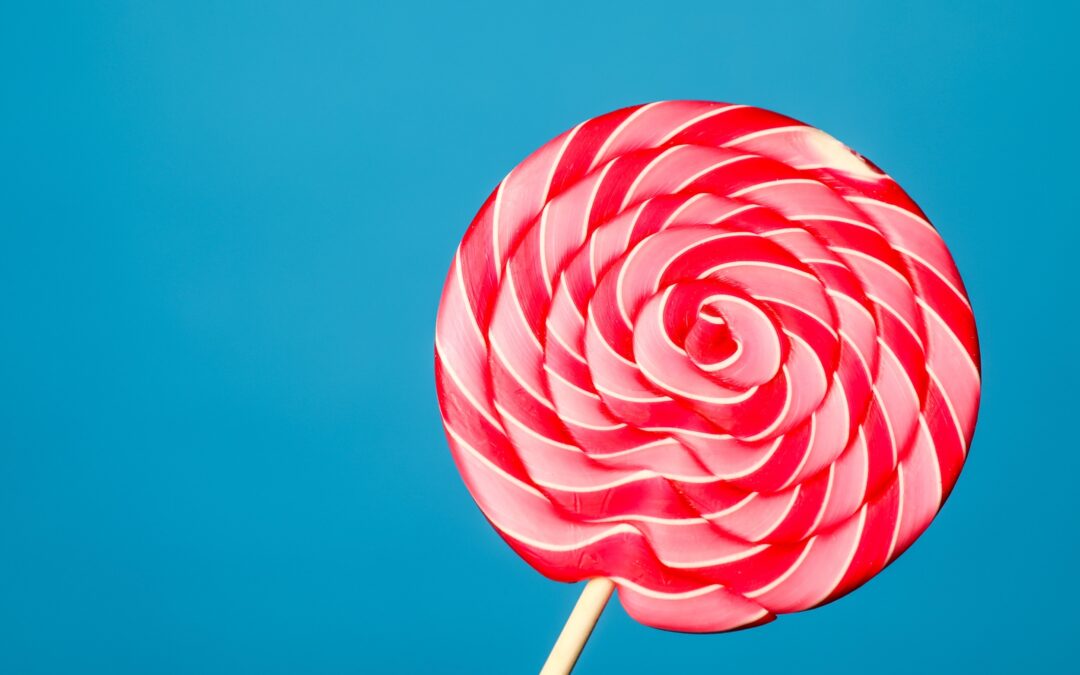 But innovation thrives in constraints.

And “Go Small” may be the biggest constraint out there.

Closing time at the bars is never pretty. It can be downright dangerous. What starts as a few insults shouted back and forth between individuals or groups of friends can quickly devolve into brawls, assaults, and even murder.

Every year, dozens of cities and towns run experiments to find ways to decrease incidences of violence around bars and clubs:

In 2001, various cities and towns in the UK began giving lollipops to people as they streamed out of pubs and clubs. The rationale varied:

It’s estimated that these efforts, which eventually expanded to include flip flops and cookies, cost “tens of thousands of pounds,” a drop in the bucket compared to the millions of pounds spent each year on police and medical resources to deal with the drunken behavior.

Imagine that you could keep 12 BILLION of those out of the waste system by doing just one thing.

Would you do it?

This is why we should be very thankful to a Syrian waffle vendor at the 1904 St. Louis World’s Fair.

Even though ice cream cones were in use as early as the 19th century, it wasn’t until a chance encounter at the World’s Fair that they went mainstream. In the sweltering summer heat, ice cream was a popular treat for the 20 million people visiting the fair. So, it’s not surprising that vendors eventually ran out of serving bowls.

Luckily for us and the planet, one of those popular ice cream vendors was next to Ernest A. Hamwi and his very unpopular warm waffle stand. Seeing his fellow vendor’s plight, Ernest took one of his waffles, rolled it into a cone, and a tasty partnership was born.

On Thursday, August 11, as thousands of tourists arrived in Provincetown eager to begin celebrating the Cape Cod town’s largest summer festival, the sewer system failed. Although only 356 of the town’s 1500 properties were affected, most of those affected were the restaurants, hotels, and businesses at the heart of the town’s tourist industry.

Naturally, officials took to social media to alert businesses and residents of the impact. In a Facebook post, restaurants were told to close, and residents were told they “must reduce water use, including dishwashing, laundry, showering, and only flush when absolutely necessary,”

Naturally, such restrictions created problems for businesses and residents alike. But what about the thousands of tourists just arriving who were not subscribers to Provincetown’s Facebook account?

In 1864, Provincetown created the position of Town Crier as a way to spread news throughout the community quickly. Over time, as technology made spreading information easier and faster, the Town Crier became more of a tourist attraction, responsible for greeting visitors and promoting members of the Chamber of Commerce.

Until August 11, when the 22nd Town Crier was called back to duty.

“All is not well in Provincetown,” the Town Crier proclaimed as he stood in front of Town Hall dressed, as usual, in historical garb and swinging his heavy bell. As Thursday turned into Friday, the Town Crier issued updates, listing the re-opened restaurants and the areas where toilet flushing and showers were now allowed.

Innovation is something new that creates value, and, as innovators, we naturally want to create BIG value. Heck, we want to change the world!

It’s easy to forget that Small can have a big impact, whether physically small like lollipops, a small distance away like waffle and ice cream vendors, or only able to reach a small audience like the Town Crier.

So when you find yourself obsessing about size, just paraphrase Dr. Seuss, “An innovation’s an innovation, no matter how small!”