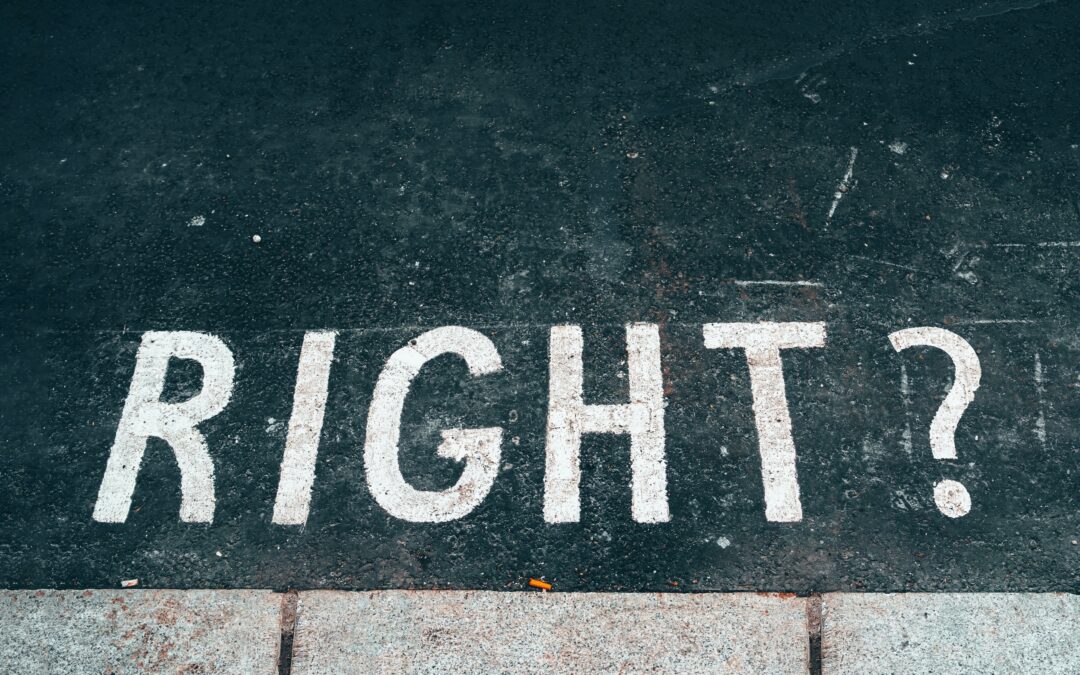 Most people know that 95% of new products fail within three years of launch.  It’s often cited as evidence of big companies’ inability to be innovative, keep up with changing consumer demands, and respond to the nimbleness of start-ups.

Naturally, companies don’t want to fail in the market, so they try to get better at listening and responding to customers, more comfortable investing in unproven but potentially market-defining technology, and more willing to question and change their business models.

Yet, the market failure rate stays essentially the same.

“Ah-ha!” the experts proclaim, “if companies are doing everything right and 95% of innovation projects are still failing, that means that projects are launching that shouldn’t be.  That means we must get better at killing projects before they launch!”

Yet, the market failure rate stays essentially the same.

Why?  Why does the market failure rate stick stubbornly at 95% if companies are doing all the right things, including killing 99.9% of ideas and projects before they even get to market?

Because it’s not enough to do the right things.

Here are the three most important ones:

Right Thing #1: Start with a problem

Right Way: Finding a problem that people are willing to pay to solve isn’t enough.  Companies need to find and invest in problems that align with their priorities and strategies, not just the passions of their innovation teams, R&D department, or top performers.

Right Time: If a problem does not align with a company’s priorities or strategy, kill it before it even becomes a project.  Don’t say, “let’s explore this further. Maybe there’s something there,” or “let’s get something the market and see what happens.”  When the company set its strategies, it made choices about what it does and does not do, which means that before the problem was even found, the company chose to kill work on it.  Respect that choice and focus scarce resources on problems and projects that support the company.

“The consumer is boss,” former P&G CEO and Chairman AG Lafley once said.  He’s right.  If the consumer doesn’t have a problem, doesn’t like the solution you’re offering, or isn’t willing to pay what you want for the solution you designed, then failure is inevitable.  Innovation begins and ends with the consumer.

Right Time: Always.  Constantly. Forever.  It’s not enough to listen to consumers at the beginning when searching for a problem to solve or in the early days of designing a solution.  Listen to them during prototyping, during the MVP stage, before launch, after launch, and every single day after that.

F*ck fail fast.  Failure sucks.  No one wants to fail, no matter the speed.  It’s not ok to fail because it means that you made an avoidable mistake, made a decision despite the data, and took an unnecessary risk.

But learning is entirely different.  When you make a mistake, you learn, which prevents you and others from making the same mistake.  When an experiment results in an unexpected outcome, you make new connections between pieces of data, and that learning opens new possibilities and closes down false ones.  When you weigh the data, take a calculated risk, and it doesn’t work out, you learn that chance and luck play a role in business.

Right Way: Be honest about what you don’t know, what you need to know, and what you will do once you know.  In the long run, false confidence serves no one and, more often than not, leads to very expensive and very public failures.  Make the implicit explicit, state your assumptions, and pursue a learning plan, NOT a launch plan.

Right Time: Early and often.  Lean start-up and Agile methodologies encourage companies to surface and test assumptions starting with MVPs because it’s when the costs of progress and failure begin to become materials.  But uncertainty exists right from the start. The moment a problem is found, assumptions are made about the market’s attractiveness, a solution’s feasibility and viability, and the willingness of the company to invest.  Write them down, share them with key decision-makers, test them through small and scrappy experiments.  Start learning from day 1 so you don’t fail at day 1,000.

Entrepreneurs and innovation experts will admonish companies that, if they succeed 100% of the time, they’re not taking enough risks and truly innovating.  While that’s true, there’s also a lot of space between the current 95% failure rate and the inadvisable 0% failure rate.