3 Insights from an Idea Generation Program that Actually Works! 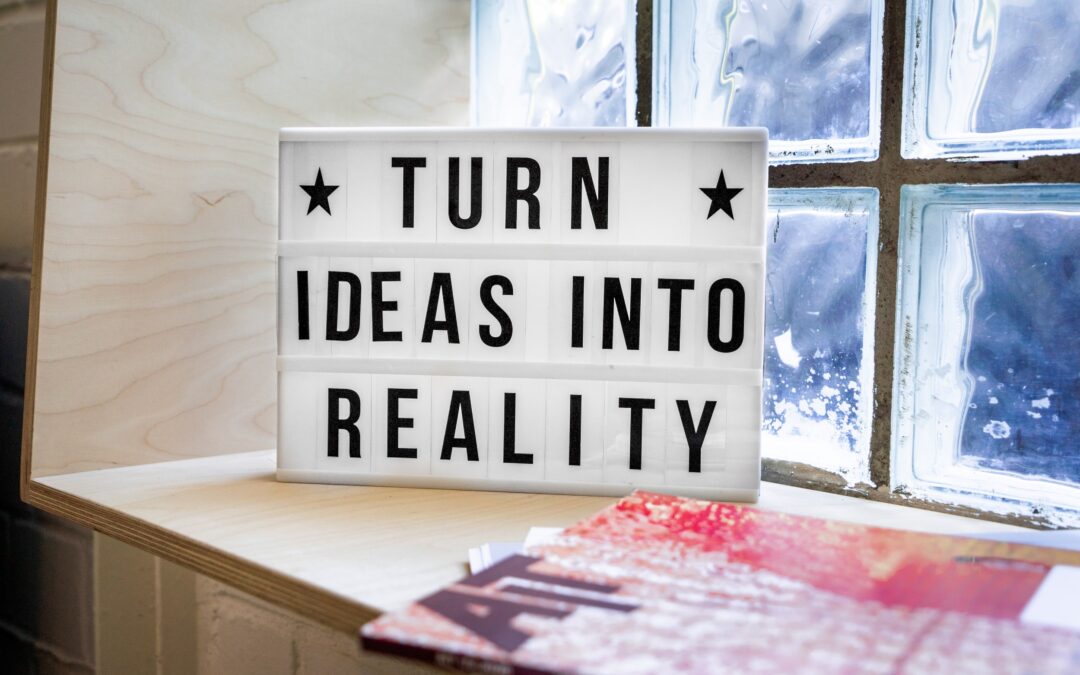 Companies do not love the ROI of these investments because they require a lot of money and time and the ideas rarely become real and create value.

But one company is doing it right and they are loving the early results.

This morning I chatted with a graduate of the Intrapreneurship Academy that I teach in partnership with The Cable Center.  It was the kind of life-affirming call that consultants rarely get to enjoy, one that is evidence that the work you do matters to both people and businesses.

During the program, he focused on solving a problem related to surfacing ideas within the organization, rather than relying on management to come up with new ideas and initiatives.  As he worked through the innovation process, he found other passionate intrapreneurs and champions within his organization willing to lend their time, energy, and political clout to developing a solution.

In May, the idea generation solution went live.

10% of ideas received funding and are being launched!

VCs would kill for that kind of success rate.

This was all done with $0 investment.

The team used internal resources for everything – existing software platforms and programs, design and marketing talent, and passionate staff and leaders to promote and participate in the program.

3 lessons learned on the path to success

Like all good innovators, the team prioritized moving quickly with “good enough” solutions and learning and adjusting rapidly based on feedback.  Here are three of their top insights:

1. It’s all about People.  People define organizations.  People create ideas.  People motivate and inspire other people. So, if you want to succeed, focus on people.

For example, every person who submits an idea receives personalized feedback about what worked or didn’t and how, if possible, they could make their idea more attractive to the business.  Originally, this feedback was given by email because let’s be honest, it’s a lot more efficient.  But people felt that the feedback was “cold” and felt discouraged and demotivated after reading it.  Now, all feedback is delivered in a quick conversation that feels more personal and leaves people feeling heard and motivated

2. Build a Habit, not an Event.  Early in the design process, the team spoke with a group in another region that was also creating an idea generation program.  The difference was that they were designing it as an annual event (and spending hundreds of thousands of dollars to buy and implement an idea management software platform).

So this team designed their program to be on-going – people can submit ideas at any time for feedback, senior management meets once every 1-2 months to review and approve ideas, and teams are started (and ended) based on data, not the calendar.

3. Imperfect Action is more important than Perfect Inaction – “Frameworks are great and really helpful, but….” As my former student’s voice trailed off, I couldn’t help but laugh.  He was trying so hard to be polite, after all, I’m the person who taught him the frameworks, but we both knew that the end of that sentence was, “…you need to actually do things in the real world to know what works.”

Yes, frameworks, theories, templates, best practices, are all useful AS STARTING POINTS.  They reflect what has worked in the past for other companies so, while they can help you avoid common mistakes or accelerate decision-making, they’re not perfect reflections of the current reality of your company and innovation.  To know what will work for your idea, in your company, in your market, in your geography, with your team, and your customers, you need to get off the page and into the real world.

The next challenge – how to scale

With such clear early success, there’s huge demand to expand the program rapidly within the region.  But premature scaling is the death-knell of many innovations.

So, the question facing the team is when and how to expand?

Should they seek to increase participation in their current program, or should they expand their program’s offering to include trainings and challenges?

When should all of this expansion happen?  What should happen first?

The fact that these questions are being asked is a clear sign of success.  While there are no obvious answers, I do not doubt that the team will find them.