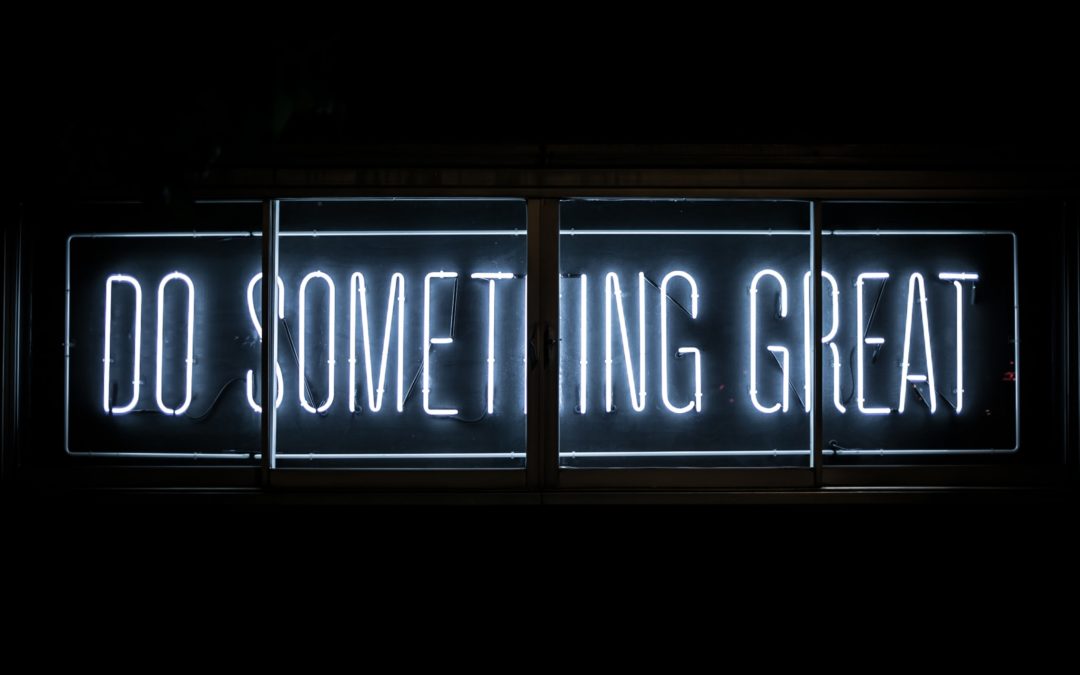 Congratulations! You’ve taken action to make innovation happen. You created an innovation team, you gave them all the Design Thinking, Lean Innovation, and Disruptive Innovation books and articles, and you left them alone to make sure that they aren’t infected by the corporate antibodies that plague those working on the day-to-day business.

YOU need to change.

As a leader in an organization, there are 3 thing YOU must do in order to have a chance at innovation success.

YOU need to do these things because only you have the organizational authority, influence, and power to make these decisions and support and defend the actions required to deliver on them.  Note that I use the word “chance.” Doing these 3 things is not a guarantee of success but, I promise you, NOT doing them does guarantee failure.

The Growth Gap is a concept which, as far as I can tell, was introduced in Robert B. Tucker’s 2002 book Driving Growth Through Innovation: How leading firms are transforming their future and is one of the most important and simple innovation tools I’ve seen used.

Since the test markets were going so well, we were confident that the BASES results would be equally strong and moved forward with putting together a launch recommendation for the new brand. We even scheduled a meeting with the CEO and COO to get their signatures on the launch approval document

** Numbers have been changed to preserve confidentiality 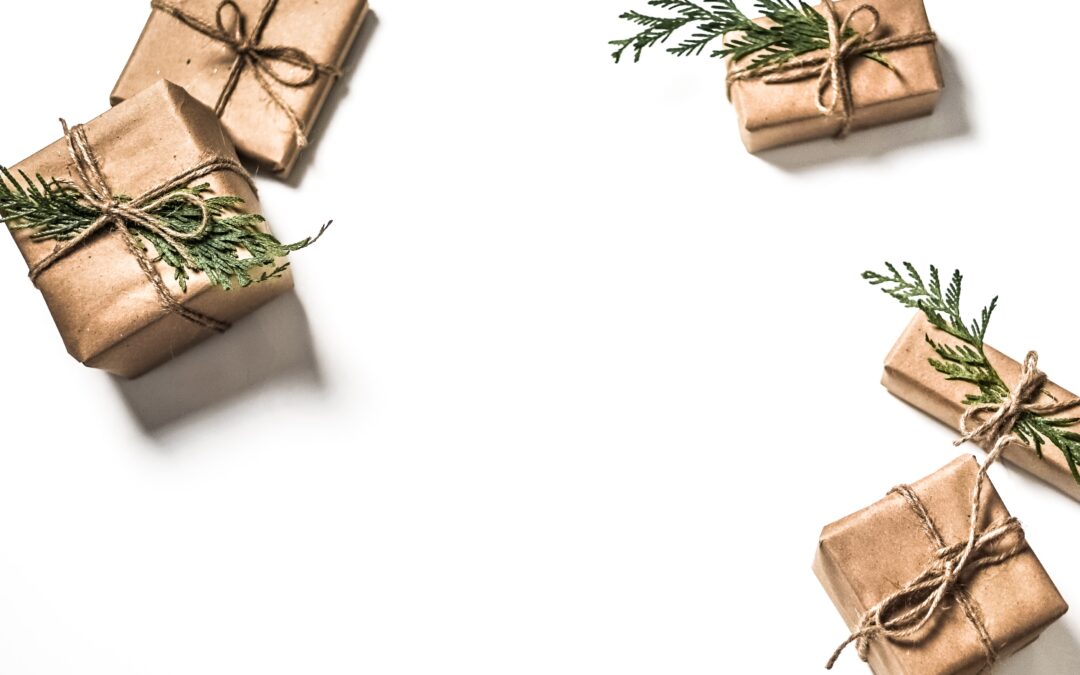 The 5 Gifts of Uncertainty

It seems like 90% of conversations these days start with those two sentences.  We ask out of genuine concern and also out of a need to commiserate, to share our experiences, and to find someone that understands.

The connection these questions create is just one of the Gifts of Uncertainty that have been given to us by the pandemic.

Yes, I know that the idea of uncertainty, especially in big things like our lives and businesses, being a gift is bizarre.  When one of my friends first suggested the idea, I rolled my eyes pretty hard and then checked to make sure I was talk to my smart sarcastic fellow business owner and not the Dali Lama.

But as I thought about it more, started looking for “gifts” in the news and listening for them in conversations with friends and clients, I realized how wise my friend truly was.

Faced with levels of uncertainty we’ve never before experienced, people and businesses are doing things they’ve never imagined having to do and, as a result, are discovering skills and abilities they never knew they had.  These are the Gifts of Uncertainty

Before the pandemic, many of these things seemed impossibly hard, even theoretical.  In the midst of uncertainty, though, these each of these things became practical, even necessary.  As a result, in a few short weeks, we’ve proven to ourselves that we can do what we spent years saying we could not.

These are gifts to be cherished, remembered and used when the uncertainty, inevitably, fades.

Originally published on Mat 19, 2020 on Forbes.com