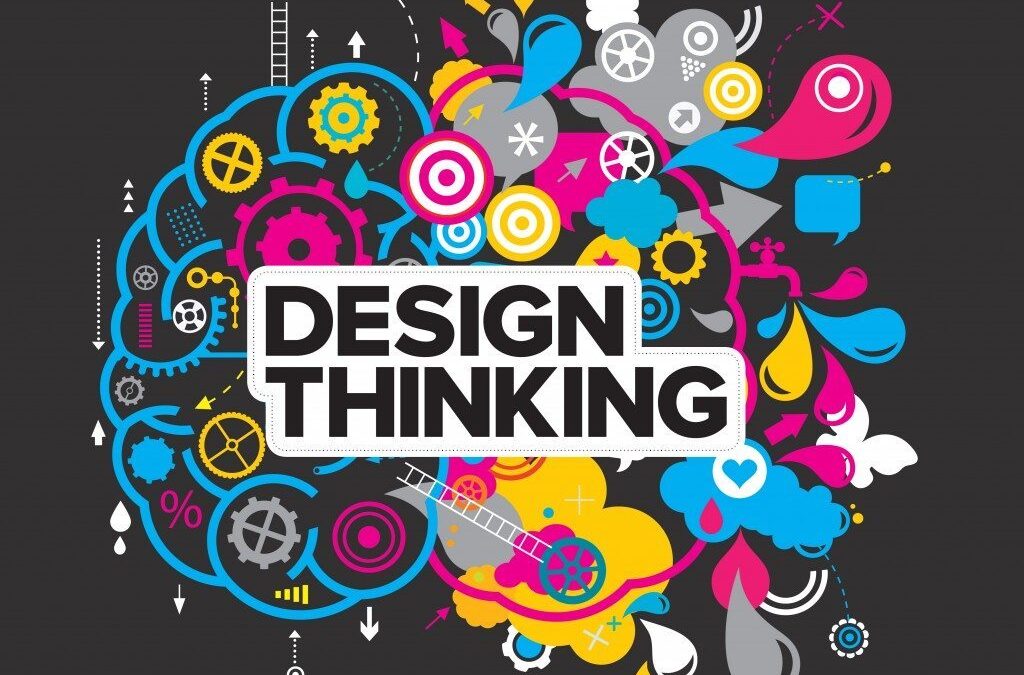 Back to Basics: What is Design Thinking?

Last week, I published a post with a very simple goal – define innovation so we can stop debating what it means and start doing it.

The response was amazing.  So, I figured that this week I would tackle another buzzword – Design thinking.

We’ve all heard it and we’ve probably all said it but, like “innovation’ we probably all have a different definition for it.  In fact, in the last few months alone I’ve heard it used as a synonym for brainstorming, for customer interviews, and for sketching while talking.  Those things are all part of Design thinking but they aren’t the entirety of Design thinking.

What I tell my clients

When a client asks if we’re “doing Design thinking,” here’s what I say;

“Yes, because Design thinking is a way of solving problems that puts customers and stakeholders, not your organization, at the center of the process and seeks to produce solutions that create, capture, and deliver value to your customers, stakeholders, and your company.”

If you want to learn more…

As noted above, there are lots of resources available to those who are deeply curious about Design thinking.  I recommend starting with Tim Brown’s 2008 HBR article, Design Thinking, and then diving into IDEO’s extremely helpful and beautifully designed website dedicated entirely to Design thinking.

Drop your thoughts in the comments or shoot me an email at robyn@milezero.io 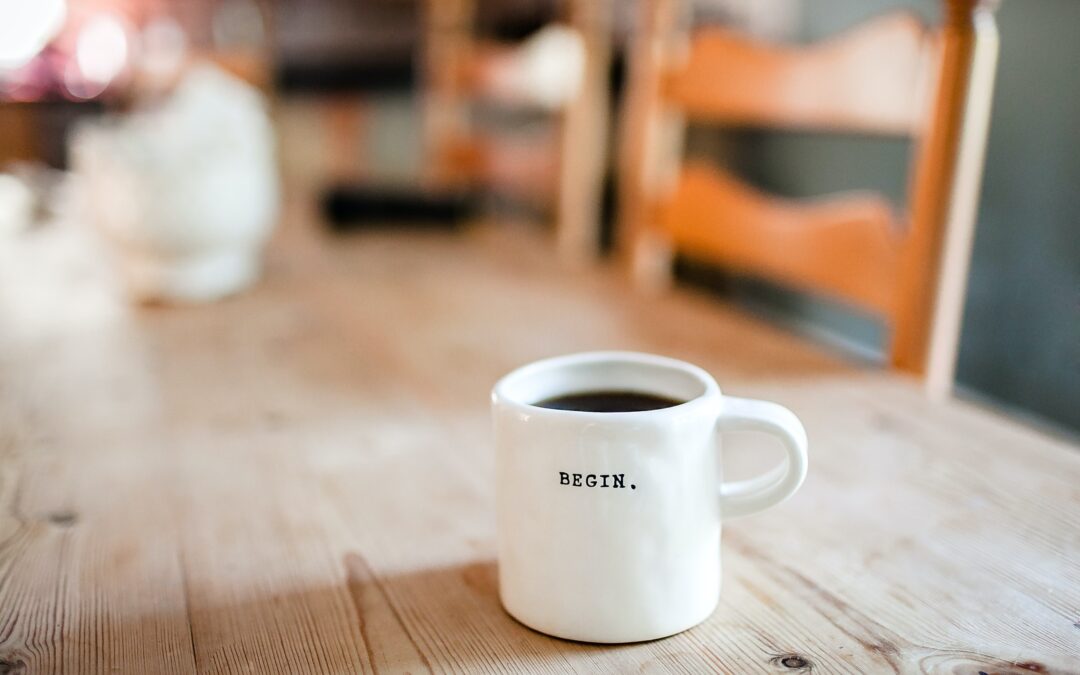 Back to Basics: What is Innovation?

When I worked on P&G’s WalMart sales team, one of my bosses was a big guy with an even bigger personality.  He shared his opinions loudly and broadly and one of his opinions was that we needed to stop using the word “breakthrough.”

“If I have to hear one more time about some new ‘breakthrough’ soap, I will throw you out of this office myself!” he would bellow.

Years later, I can’t help but wonder what he would think of the word “innovation.”

In May 2012, The Wall Street Journal published an article positing that, as the word “innovation” increased in usage, it decreased in meaning.  The accompanying infographic said it all:

That may seem like a lot but, remember, that data is nearly 8 YEARS OLD!

The desire for and investment in Innovation in all its forms – accelerators, incubators, startup/venture studios, corporate venture capital teams – has only grown since 2012.

While this may seem like a good thing, the fact that the success rate of innovations hasn’t changed, means that most people react to “innovation” the same way my boss reacted to “breakthrough” – if you bring it up, they throw you out.

To avoid getting thrown out of offices, one of the first thing I do with my clients when we begin working to build innovation into an enduring capability within their companies, is re-establish what innovation is and is not.

Innovation IS something different that creates value.

When people hear the term “innovation,” they tend to think of new-to-the-world gadgets that fundamentally change how we live our lives.  Yes AND it’s many other things, too.  Let’s break down the definition:

Innovation IS NOT a one-size-fits-all term.

With a definition as broad as the one above, it’s possible for “innovation’ to become even more meaningless as it gets applied to more things.  That’s why it’s important to identify different types of innovation.

There’s no universally accepted set of innovation types, which is why I recommend companies consider defining at least three types that reflect their business and forward-looking strategies.

One of the most common set of innovation categories is based on the degree of change required for implementation:

There are many things that need to be done to shift innovation from buzzword to business capability. Defining innovation AND at least three different types is only the first step in moving from innovation theory and theater to building innovation into a true capability that drives sustainable growth.

Or, as I would tell my old boss, “It’s the first step.  But it’s a breakthrough one.”

Originally published on December 30, 2019 on Forbes.com 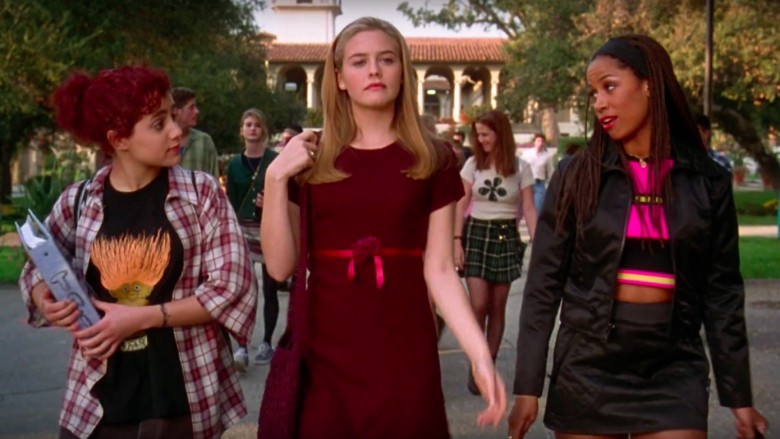 My name is Robyn and I am a recovering Innovation Snob.

I didn’t realize I was an Innovation Snob until a few days ago when I read the following in CB Insights’ report State of Innovation: Survey of 677 Corporate Strategy Executives, “Despite deep fear and talk of disruption, companies invest in the small stuff… 78% of innovation portfolios are allocated to continuous innovation instead of disruptive risks.”

“That’s exactly what they should be doing,” I thought to myself. “After all, the Golden Ratio often preached when discussing innovation portfolios is that 70% should be allocated to Incremental or Sustaining innovations, 20% to Adjacent innovations, and 10% to Disruptive or Breakthrough Innovations.”

That’s when it hit me:

I hate it when I get all self-righteous and judgey about someone or something only to realize that I am just as guilty.

How did we get here?

Where do we go from here?

Personally, I’m in favor of #3 because it recognizes that doing something new or different is innovation and therefore difficult and forces organizations to be more disciplined in how they make decisions, especially ones related to resources allocation.

For those wanting to pursue option #3, there are lots of ways to go about it and I’ll cover many of them in an upcoming post. But the easiest way to start is by asking three simple questions:

If you answered Yes to #1, you’re doing Incremental Innovation. Yes to #2 is Adjacent. Yes to #3 is Breakthrough.

All 3 are essential components of a health Innovation Portfolio. Each requires different people and processes to make them work. Each deserves recognition and respect from peers, leaders, press, stockholders, and the general public.

Let’s be honest, I’m not sure that I’ll ever be as excited for Incremental Innovation as I am for Breakthrough innovation. I can’t imagine ooohhh-ing and ahhhh-ing over it the way that I do with breakthroughs. But I need to respect, value, and celebrate it, and the people who do it, as much as I respect, value and celebrate other types of innovations and the teams that work on them.

My name is Robyn and I am a RECOVERING innovation snob.