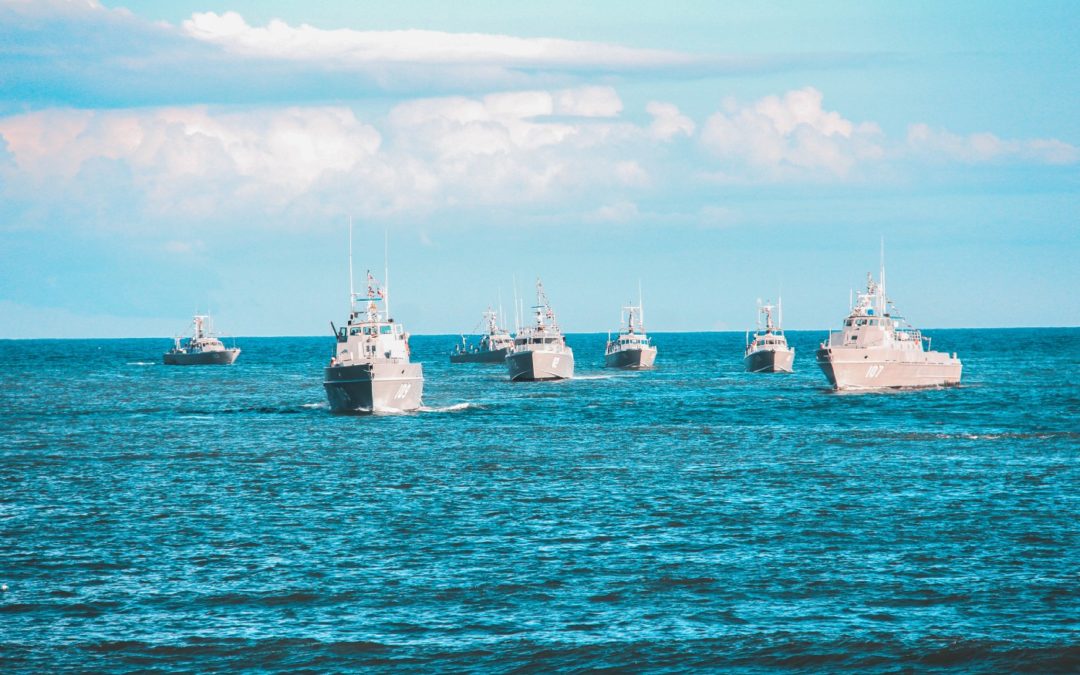 It’s no secret that the military and NASA are birthplaces of incredible inventions (something new) and innovations (something different that creates value). Most people know that Velcro, nylon, and powdered drinks (Tang!) originated at Nasa, and that Jeep, GPS, and the internet come to us from the military.

But did you know that these 10 everyday innovations have their origin in the military?

Invented in 1942 to seal ammo boxes with something that could resist water and dirt while also being fast and easy to remove so soldiers could quickly access ammunition when they needed it. Originally, it was made by applying a rubber-based adhesive to duck cloth, a plain and tightly woven cotton fabric, and has evolved over the years to be used for everything from repairing equipment on the moon to purses.

Speaking of rubber, prior to WWII, most rubber was harvested from trees in South America and shipped to southern Asia where the majority of rubber products were produced. When the Axis powers cut-off access to Asia, the US military turned to Firestone, Goodyear, and Standard Oil to create a replacement substance. The recipe they created is still used today.

Like most inventions, there were a lot of failed experiments before the right synthetic rubber recipe was found. Silly Putty is the result of one of those experiments. A scientist at GE developed the strange substance but quickly shelved it after it became clear that it had no useful military application. Years later, GER execs started showing off the novelty item at cocktail parties, an advertising exec in attendance saw its commercial potential and bought the manufacturing rights, packaged it into eggs and sold it as a toy. 350 million eggs later, we’re still playing with it.

The result of another failed experiment, Superglue came onto the market in 1958 and has stuck around ever since (sorry, that pun was intended). Military scientists were testing materials to use as clear plastic rifle sights and created an incredibly durable but impossibly sticky substance called cyanoacrylate. Nine years later it was being sold commercially as Superglue and eventually did make its way into military use during the Vietnam War as a way to immediately stop bleeding from wounds.

Before Superglue was used to stop bleeding, bandages woven with cellulose were used on the battlefields and hospitals. Seeing how effective the bandages were at holding blood and the convenience of having so many on hand, US and British WW1 nurses began using them as sanitary napkins and bandage makers adapted and expanded their post-War product lines to accommodate.

While people have been wearing undergarments for centuries, the undershirt as we know it — a t-shaped, cotton, crewneck — didn’t come into being until the early twentieth century. Manufactured and sold by the Cooper Underwear Co., it caught the Navy’s eye as a more convenient and practical option than the current button-up shirts. In 1905, it became part of the official Navy uniform and the origin of the term “crewneck.”

Soldiers fighting in the Pacific theater of WWII had a lot to worry about, so they were eager to cross mosquitos and malaria off that list. In response, the Department of Defense teamed up with the Department of Agriculture to find a way to deliver insecticide as a fine mist. The first aerosol “bug bomb” was patented in 1941 and, thanks to the development of a cheaper plastic aerosol valve, became commercially available to civilians in 1949.

While it’s not surprising that canned foods were originally created for the military, it may surprise you to learn that it was Napoleon’s armies that first used the concept. In response to the French Government’s offer of a large cash reward for anyone who could find a way to preserve large quantities of food, an inventor discovered that food cooked inside a jar wouldn’t spoil unless the seal leaked, or the container was broken. But glass jars are heavy and fragile, so innovation continued until WW1 when metal cans replaced the glass jars.

This is another one that you probably would have guessed has its origins in the military but may be surprised by its actual origin story. The term “microwave” refers to an adaptation of radar technology that creates electromagnetic waves on a tiny scale and passes those micro-waves through food, vibrating it, and heating it quickly. The original microwaves made their debut in 1946 on ships but it took another 20 years to get the small and affordable enough to be commercially viable.

Watches first appeared on the scene in the 15th century but they didn’t become reliable or accurate until the late 1700s. However, up until the early 20th century, wristwatches were primarily worn as jewelry by women and men used pocket watches. During its military campaigns in the late 1880s, the British Army began using wristwatches as a way to synchronize maneuvers without alerting the enemy to their plans. And the rest, as they say, is history.