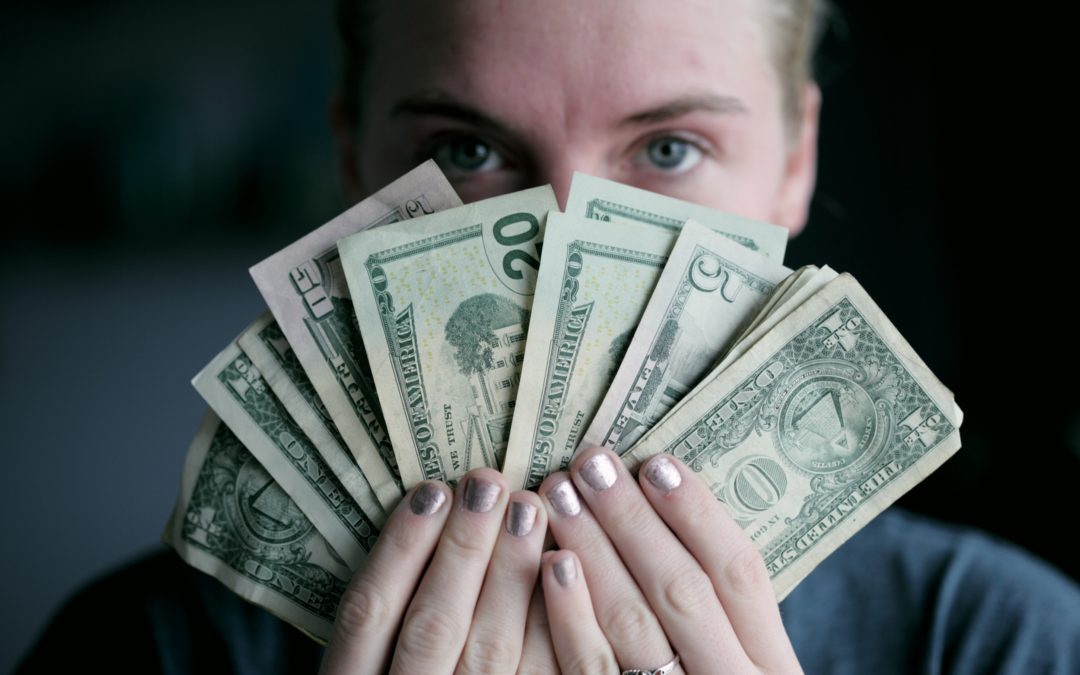 4 Steps to Get the Resources You Need to Innovate

It’s that time of year again.

The time of year when people everywhere write up their wish lists, hope to gain favor with those who can bestow gifts, and dream of the bounty that will greet them in a few weeks’ time.

The process of setting annual goals and budgets can be frustrating and even demoralizing for employees and managers alike as their visions and budgets get slashed in each round of management reviews.

This process can be especially painful for Innovators who feel like they are expected to do more with less and, as a result, can’t even try to do anything new or game-changing because they barely have the resources to operate the current business.

Resource constraints are a reality in every organization. The trick is not to give up when you run into them, but to figure out how to work with them and, more importantly, the people who control them.

Yes, we all know that, when funding innovation, corporations should act more like VCs and follow a milestone-based approach to releasing funds. But the reality is that the budgeting processes in most companies are so rigid that you get your budget at the beginning of the year and you don’t get a penny even if circumstances change and additional investment could yield wildly positive results.

Instead of trying to change the system or asking only for what you’ll need in the first quarter or the first half of the year, work with the system and ask for your annual budget up-front.

During my first year at Harvard Business School, my accounting professor would often run around the room yelling “No Rules! No Rules!” which often left me more confused than when the class started.

I’m still not certain what point he was trying to make but I like to believe that he was trying to shock us out of our rigid black-and-white thinking about accounting and to see that there is room for flexibility (while staying on the right side of the law).

As you draft your budget, understand which line items are more flexible than others. For example, a client of mine had to break her budget request into Fixed (salary, benefits, and overhead) and Flexible (travel and project-specific) costs. Fixed costs were locked in, but she had almost complete autonomy over how Flexible funds were spent. As a result, given the uncertainty of staffing required for innovation projects, she maintained a skeleton crew of FTEs and relied on temps, interns, and consultants to staff up projects when needed.

The Rolling Stones said it best when they sang, “You can’t always get what you want/ But if you try sometimes, you might find/ You get what you need.”

As you look at your innovation projects, estimate what you want (i.e. the resources you need if everything goes perfectly) and what you need (the bare minimum to required to operate if a project runs for the full year). Assuming that what you want isn’t a laughable number, ask for it. When the inevitable cuts are made, acted pained until you get to about halfway between your Want budget and your Need budget then, once you reach the halfway point, start talking about tradeoffs and highlighting the things that won’t happen if budgets continue to get slashed.

Even if you do everything listed above, the fact remains that there are only so many dollars to go around. This means that a dollar allocated to your project is a dollar NOT allocated to another project.

Large companies crave certainty and they reward executives who are able to consistently deliver results. This system of rewards and incentives amplifies our already innate tendency to prefer avoiding losses to acquiring gains and drives most managers to fund “Safe Bets” and “Sure Things.”

As a result, it’s not enough to pitch your idea and request for funds, you need to emphasize the potential gains, explain how you’ll minimize losses, and make the case for why your project is a better investment than others.

Annual Planning and Budgeting season is stressful for everyone and, inevitably, there will be brilliant ideas and game-changing projects that go unfunded. But by acknowledging the reality and constraints of the process and learning to work within them and with the people making resource allocation decisions, you can significantly increase the odds that some of the items on your innovation wish list will become a reality.