Struggling to Innovate? Try This Instead 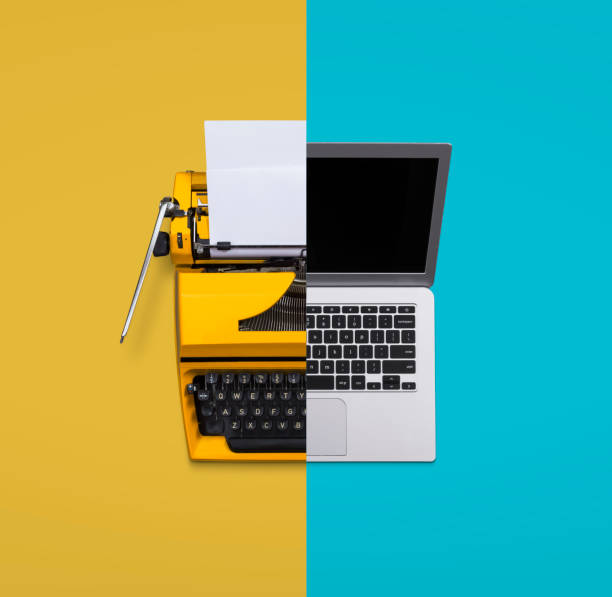 Everyone is an innovator on January 1.

That’s the day when each of us resolves to do something new that creates value.

Only 20% of people are innovators on February 1. The rest of us gave up our resolutions and decided to keep doing the same things that create (good enough) value.

Your business is no different.

At the start of the fiscal year, you resolve to innovate!

Then something goes wrong, and you divert some people (not everyone!) from innovating to fixing an operational problem.

Then the first quarter starts coming in below expectations, and you cut budgets to stay on track to deliver the bottom line.

Innovation is something NEW that creates value.

Revival is the creation of new value from OLD.

When you work on Revival, you go back to the old things, the things you explored, tried, implemented, or even launched years ago that didn’t work then but could create more value than anything you’re doing today.

Your business is filled with Revival opportunities.

How to Reveal Revivals

Everything we do now – research, development, marketing, sales, communication, M&A – was done before smartphones, laptops, desktops, and even mainframes. Often new technology makes our work easier or more efficient. But sometimes, it just creates work and bad habits.

Most companies are highly skilled at hiding any evidence of failure. But the memories and stories live on in the people who worked on them. Talk to them, and you may discover a blockbuster idea that failed for reasons you can quickly address.

While some parts of the Post-Its story are true – the adhesive was discovered by accident and first used to bookmark pages in a hymnal, most people don’t know that 10 YEARS passed between hymnal use and market success. In that decade, the project was shelved twice, failed in a test market, and given away as free samples before it became successful.

The decision to exit a market or discontinue a product is never easy or done lightly. And once management makes the decision, people operate under the assumption that the company should never consider returning. But that belief can sometimes be wrong.

Consider Yuengling, America’s oldest brewery and one of its old ice cream shops.

In 1829, David G. Yuengling founded Eagle Brewing in Pottsville, PA. The business did well until, you guessed it, Prohibition. In 1920, D.G. Yuengling & Sons (formerly Eagle Brewing) built a plant across the street from their brewery and began producing ice cream. When Prohibition ends, brewing restarts, and ice cream production continues. Until 1985, when a new generation takes the helm at Yuengling and, under the guise of operational efficiency and business optimization, shut down the ice cream business to focus on beer. TWENTY-NINE YEARS later, executives looking for growth opportunities remembered the ice cream business and re-launched the product to overwhelming customer demand.

Just because you need growth doesn’t mean you need New.

Innovation is something new that creates value. But it doesn’t have to be new to the world.

Tremendous value can be created and captured by doing old things in new ways, markets, or eras.

After all, everything old is new again.