3 ‘How Might We’ Alternatives That Actually Spark Creative Ideas 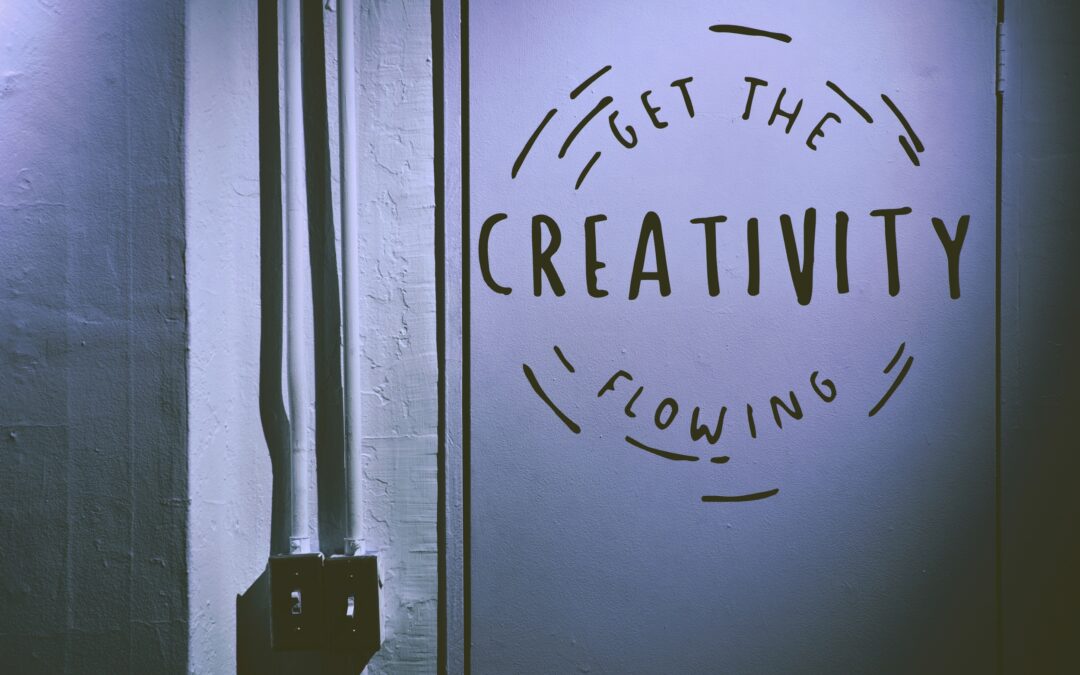 Q: How might we brainstorm new ideas to serve our customers better?

A: Have a brainstorming session that starts with “How Might We help customers [Job to be Done/problem]?”

If only it were that simple.

How Might We (HMW) is an incredible tool (not BS, as some would assert), but we misuse it. We focus too much on the “we” and not enough on the “might.”

IDEO popularized the prompt as a way to solve “wicked problems” – problems so complex that there is no right or wrong answer.

In both of these cases, the assumption was that the word “might” would free people from the shackles of today’s thinking and constraints and give people permission to dream without fear of judgment and reality.

“We” kept ideas tethered to the reality of the company’s “innate strengths,” providing a modicum of comfort to executives worried that the session wouldn’t result in anything useful and would, therefore, be a waste of time.

Alas, as time went on and HMW became more popular, we lost sight of its intent (prompt wildly creative thinking about wicked problems) and twisted it to our purposes.

If you’re not getting creative, radical, or unexpected ideas from your brainstorming sessions, you have an HMW problem.

As a result, continuing to use HMW as a tool to prompt creative, radical, or unexpected ideas is the definition of insanity. And you are not insane,

Instead, mix it up.

Use different words to articulate the original intent of HMW.

How would we solve this problem if the answer to every request is YES?

Even when you tell people not to constrain themselves, even implore them to value “quantity over quality,” you still get more “safe” ideas rather than more “crazy” ideas.

Do more than tell. Make a world without constraints real. Explicitly remove all the constraints people throw at ideas by creating a world of infinite money, people, capabilities, willingness, appetite for risk, and executive support. Doing this removes the dreaded “but” because there is no “but we don’t have the money/people/capabilities” or “but management will never go for it” and creates space for “and.”

What would we ask for if we were guaranteed a YES to only ONE request?

This question is often asked at the end of a brainstorm to prioritize ideas. But it’s equally helpful to ask it at the beginning.

This question shifts our mindset from “the bosses will never say yes, so I won’t even mention it” to “the bosses will say yes to only one thing, so it better be great!”  It pulls people off the sidelines and reveals what people believe to be the most critical element of a solution.   It drives passionate engagement amongst the whole team and acts as a springboard to the next brainstorm – How Might We use (what they said yes to) to solve (customers’ Jobs to be Done/problem)?

How would we solve the problem if the answer to every request is NO?

This one is a bit risky.

Some people will throw their hands in the air, declare the exercise a waste of time and effort, and collapse into a demotivated blob of resignation.

Some people will feel free. As Seth Godin wrote about a journal that promises to reject every single person who submits an article, “The absurdity of it is the point. Submitting to them feels effortless and without a lot of drama, because you know you’re going to get rejected. So instead of becoming attached to the outcome, you can simply focus on the work.”

For others, this will summon their inner rebel, the part of themselves that wants to stick it to the man, prove the doubters wrong, and unleash a great “I told you so” upon the world. To them, “No” is the start of the conversation, not the end. It fires them up to do their best work.

Don’t invite the first group of people to the brainstorm.

Definitely invite the other two groups.

Start your next brainstorm with a new variation on the old HMW prompt.

How do people react? Does it lead to more creative or more “safe” ideas?

How might we adjust to do even better next time?