How Do You Judge Innovation: Guilty or Innocent? 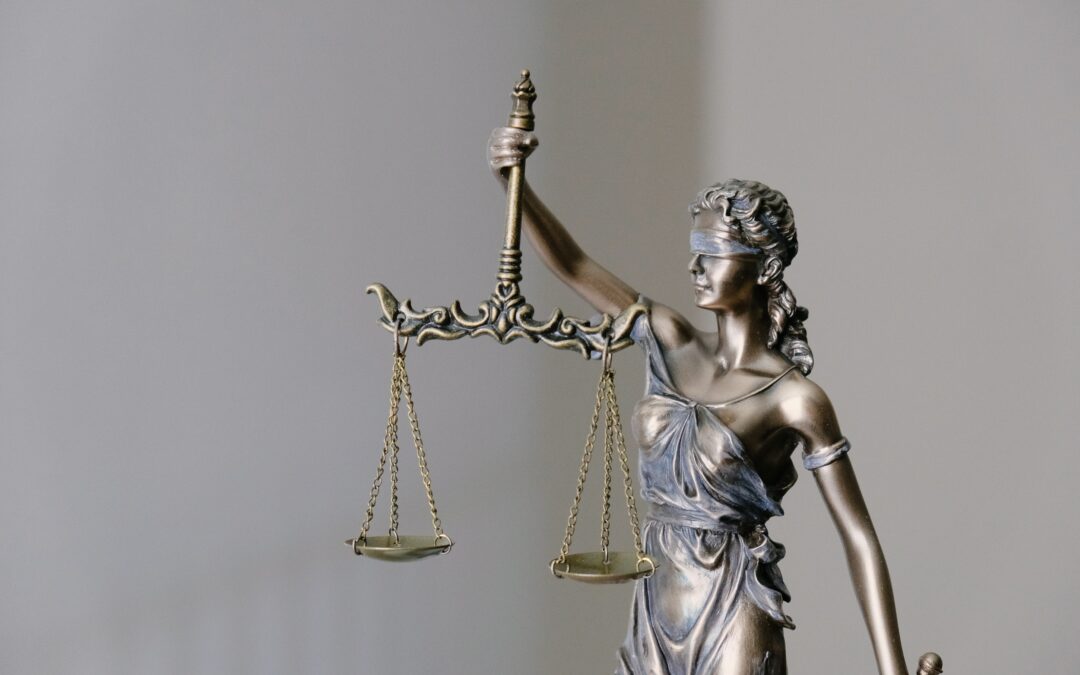 Several months ago, a colleague sent me a link to Roger Martin’s latest article, “The Presumption of Guilt: The Hidden Logical Barrier to Innovation.”  Even though the article was authored by one of the preeminent thinkers in the field of innovation and strategy (in 2017, Thinkers50 voted him the #1 most influential management thinker in the world), I didn’t have too much hope that I would read something new or interesting. After all, I read A LOT of articles, and 99 times out of 100, I’m disappointed (80 times out of 100, I roll my eyes so hard I give myself a headache).

This one blew my mind.

With just a few sentences and applying a well-known analogy, Martin explained a phenomenon that plagues every organization and kills most innovation.

Martin begins by pointing out that in the legal systems of modern democracies, all citizens are presumed innocent until proven guilty beyond a reasonable doubt. In 1948, the United Nations extended this concept to all nations (not just democracies) in Article 11.1 of their Declaration of Human Rights.

The presumption of innocence is so important because “the presumption of guilt (or even neutrality) puts an almost impossible burden on the defendant. The State is strong and has resources far beyond that of the individual.”

Presumed Innocence is not a fundamental innovation right

Now let’s apply this analogy and the lens of presumption of innocence or guilt to business, arguably a field where we spend much more time and make far more judgments.

You, and your fellow decision-makers, are judges and jury.

It is up to you to determine whether the projects in front of you are innocent (worthy of additional investment) or guilty (not worthy).

If you presume all defendants are guilty, you place the burden of proof on them. They must prove beyond a reasonable doubt that they will succeed and are, therefore, worthy of investment.

If you presume all defendants are innocent, you place the burden of proof on yourself (or the business as a whole). You must prove beyond a reasonable doubt that they will fail.

What type of judge are you? What kind of decision-making system do you preside over? Do you presume guilt or innocence?

In most boardrooms, projects are presumed guilty.

Let’s consider the two “defendants” (types of projects) that appear before you – core business projects and innovation projects.

Each defendant has a team of advocates. The core business typically has a large team with ample resources and a history of success. Innovation has a much smaller team with far fewer resources and few, if any, “in-market” successes.

To be fair, you ask the same questions of both defendants – questions about market growth, performance versus competitors, and what the P&L looks like.

The team advocating for the core business produces data-filled slides, reports from reputable third parties, and financials blessed by Finance. In the deluge of facts, you forget that all the data is about the past, and you’re making decisions about the future. You find the evidence compelling (or at least reassuring), determine that the team met their burden of proof, declare the Core Business innocent, and allocate additional funds and people.

Innovation’s team also comes with slides, reports, and financials, but it’s not nearly as compelling as what you just saw from the current business team. But you are a fair judge, so you ask most questions like

Believe? We need to know!

No direct competitors? Perhaps there’s a reason for that!

No P&L? I’m not going to throw scarce money away!

“Guilty!” you declare, “no more resources for you! Try again!”

This example illustrates what Roger Martin considers corporate innovation’s fatal flaw. In his article, he argues,

“the status quo must play the role of the prosecutor and prove that the innovation is guilty beyond a reasonable doubt. The innovation asserts its case, laying out the future that it imagines is plausible and explains the logic that buttresses the plausibility. The onus is on the status quo to demonstrate beyond a reasonable doubt that the innovation’s logic is flawed — e.g., the proposed economics are unrealistic, customers haven’t shown a hint of caring about the unique selling features of the innovation, competitors already have a lead on us in the proposed area, etc.

As much as I love the idea of requiring the status quo (managers? Executives? Stockholders?) to prove that investments should not be made (i.e., the default answer is “Yes” to all requests), it’s just not a practical solution.

Burden of proof as barrier

There’s another fundamental principle in our legal system that Martin doesn’t touch on: the burden of proof shifts as the stakes increase.

Specifically, the State’s burden of proof increases from warrant to arraignment to grand jury to trial. For example, the State must provide probable cause based on direct or other reliable information to get a warrant. But the State must prove guilt beyond a reasonable doubt when the defendant goes to trial and risks losing their freedom or even their life.

But in the example above, the questions (proof required) remained the same.

The questions were appropriate for the Current Business because it’s already in the market, consuming massive resources, and its failure would have a catastrophic impact on the company.

But the questions aren’t appropriate for innovation in its early days. In fact, they were the business equivalent of demanding proof of guilt beyond a reasonable doubt to get a search warrant. Instead, a judge evaluating a project in the early Design phase should ask for probable cause based on direct or other reliable information – observed consumer behavior, small-scale research findings, or simple prototypes.

The Verdict is In

I love the concept of Presumed Guilty vs. Presumed Innocent. I see it all the time in my work, and it is painfully prevalent in Innovation Council meetings and other boardrooms where managers sit as judge and jury over a project’s (ad a team’s) fate.

I want to flip the paradigm – To make “yes” the default instead of “No” and to require managers, the keepers of the status quo, to prove beyond a reasonable doubt that a project will fail.

But I don’t think it’s possible (if I’m wrong, PLEASE tell me!).

Instead, our best bet for true innovation justice is not to shift who bears the burden of proof but rather how heavy that burden is at various points. From probable cause when the stakes are low to beyond a reasonable doubt when they’re high. And certainly more than a ham sandwich at any point