How to Make Tough Decisions A Bit Easier 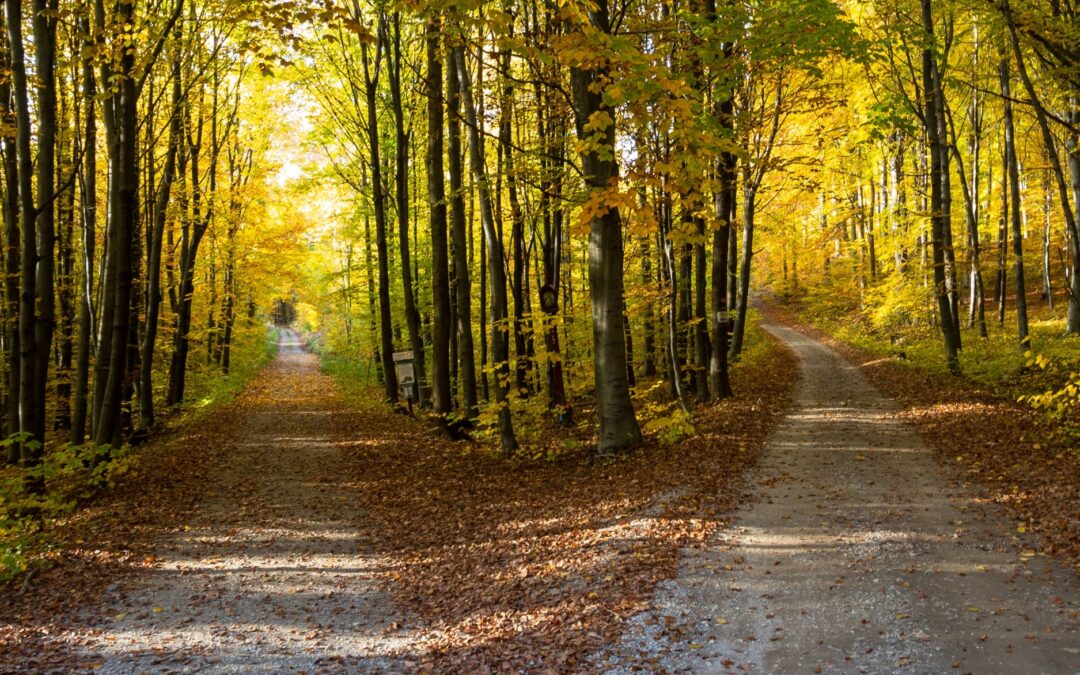 All eyes are on you,

You have the data. You heard everyone’s opinions. Now it’s time to decide.

Which projects get funding?

How will headcount change?

What projects are “deprioritized?”

You know that making tough decisions is the essence of leadership, but you’re starting to wonder if maybe life wouldn’t be a whole lot easier if you just stood up, walked out, and moved to a hut on a remote island and ate mangos and fish the rest of your life.

You make 35,000 decisions each day, and some of those decisions are really tough.

They’re tough because you don’t have enough data to be 100% certain of the answer. Or because everyone has a different opinion on what the correct answer is. Or because the consequences, even if you’re right, are breathtakingly high.

But these aren’t the reasons people struggle, even resist, making decisions. After all, you worked hard to get to a position where you could make these decisions.

Decisions are tough because when you say “Yes” to one thing, you’re saying “No” to something else.

Say No to Loss Aversion

When you say “No,” your brain doesn’t focus on what you gained (clarity, resolution). It focuses on what you lost.

This is called Loss aversion, and it’s a common cognitive bias that leads people to do anything they possibly can to avoid losses. Because when your brain focuses on loss, the pain you feel is twice as intense as the pleasure you feel from what you gained.

That’s why when you choose between two equally strategic projects (because you don’t have the resources to launch both), each projected to generate $100M in revenue, you feel like you lost $200M instead of gaining $100M.

You can’t make tough decisions, like stopping projects, easy. But you can make them easier.

1. Communicate how you will decide BEFORE starting any work

“I’ll know it when I see it,” is lazy and selfish. It’s lazy because it shows that you haven’t thought through the issue or understand the implications. It’s selfish because you’re forcing your team into a guessing game in which they must do all the work, hoping that they collect the data you need.

If you know how you’ll make the decision, tell the team, saving them time and energy collecting the inputs you need.

If you think you know how you’ll decide but want to preserve the option to consider other inputs, tell your team, “I expect to make a decision based on x, y, and z, but I’m also open to other factors.”

2. Understand if and how the decision can change

Some decisions are forever, and some can be changed. Getting a tattoo is a Forever Decision (yes, you can have it removed later, but it’s painful, expensive, and time-consuming). Getting a body piercing is a For Now Decision (pull out the stud, and you’re set).

Answering these questions helps everyone understand the stakes and avoid surprise and confusion if something changes. And it takes a bit of pressure off your shoulders, too.

3. Reflect and respect the deadline

If you rush into a decision, you’re more likely to make a superficial or short-sighted decision. If you take too long, you may miss an opportunity.

If you don’t have a deadline to make a decision, give yourself one and stick to it. Yes, the deadline may move back, giving you more time. But it may also move up, giving you less. Hope for the best (more time), plan for the worst (less time), and act with what you’ve got.

Then schedule at least a few days between receiving the needed information and making a decision. Doing so gives you time to reflect, ask questions, and follow up with people. It also gives your brain time to work its magic and produce A-Ha! moments.

Some decisions are easy.

Some are incredibly tough.

Decide to make the tough ones easier.