The Trap of Innovation Metrics (and How to Avoid It) 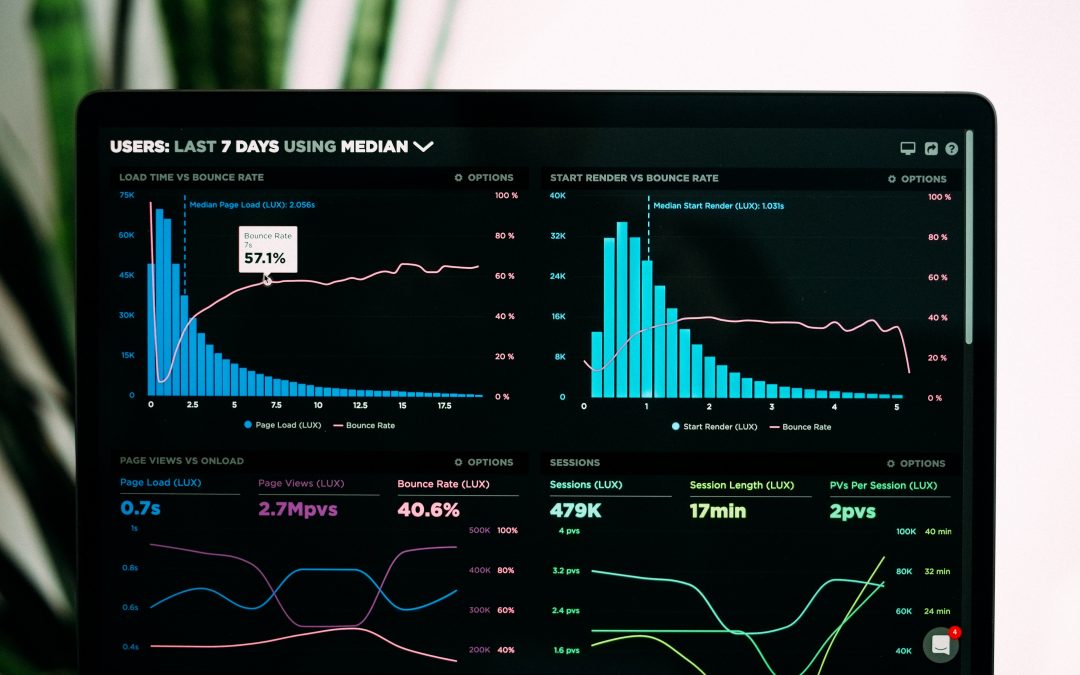 Of all the facets of innovation, innovation metrics may be the most requested, studied, and debated.

This is not surprising given that companies need to justify the billions of dollars they spend every year on “innovation” and the best way to do that is through a sound set of metrics with proven predictive power and relevant benchmarks.

However, despite the need, and decades of work to address it, a satisfying answer to “what innovation metrics should we use?” is as elusive as ever.

The key word there is “satisfying”

Innovation metrics exist.  There are probably hundreds of them.

Innovation metrics are in use. Maybe even at your company.

But one universal set of metrics with proven predictive power and relevant benchmarks?  Nope, that doesn’t exist.

And it shouldn’t exist.

What innovation is, why it is pursued, and the investment of resources and time required varies from industry to industry and company to company.  So, it makes no sense to apply a standard set of metrics to a custom approach and activity.

The trap of “satisfying” metrics

“What gets measured gets managed” is a trap (and also not true and Peter Drucker never said it).

It’s a trap because, as noted by monetary theorist Charles Goodhart noted, “Any statistical regularity will tend to collapse once pressure is placed upon it for control purposes.”

Or as us common folk (and anthropologist Marilyn Strathern) say, “When a measure becomes a target, it ceases to be a good measure.”

It is not satisfying when ideas become cobras

Although Goodhart’s Law was first articulated in 1975, it’s been in action for centuries.  Consider the story of the British government’s bounty on cobras back when India was still a colony – to reduce the cobra population, the British government offered to pay people for every dead cobra they brought in.  The money was good and eventually, people started raising cobras for the sole purpose of killing them to collect the county.

This is exactly what happens with most innovation metrics.

Because companies are so keen to measure and track progress, they set metrics they can measure.  Those measurable metrics quickly become targets.

For example, one of my clients was eager to “fill their innovation funnel” and so they set a metric for the number of new ideas submitted each quarter.  It didn’t take long before the innovation team spent most of the last day of each quarter frantically submitting “new ideas” so that they could hit the target.

The next day, they would go into the system and reject all the frantically submitted ideas because the ideas didn’t meet established qualitative criteria for strategic fit, scalability, or business potential.

At the end of the year, management was dumbfounded – despite getting thousands of ideas, the team had yet to pilot an idea, let alone launch a new business and generate revenue.

Was killing lots of cobras Britain’s ultimate goal?  No.

They wanted to decrease the cobra population.

But killing cobras was a key step in decreasing the population and it was easier and faster to measure and track the number of cobras killed.

Was getting lots of ideas my client’s ultimate goal?  No.

They needed to increase revenue by 50% in the next 5 years.

But getting ideas was a key step in creating a new stream of revenue and it was easier and faster to measure and track the number of ideas submitted.

How to Create Effective Innovation Metrics

State the ONE Why.

This is the hardest part of setting metrics because there are lots of reasons to pursue innovation.  But we have to remember that innovation is a means to an end and effective metrics focus on the end, not the means.

I like to use the 5 Whys to get to the ultimate goal.  Here’s a rough approximation (with completely made-up numbers) of the conversation I had with the client mentioned above:

Their ultimate goal was to close a $1B revenue gap in 5 years, not generate # new ideas per year.

Achieving an ultimate goal takes years of hard work and you may need to pivot or readjust expectations along the way.  For that reason, it’s important to set interim milestones, not as decision points but as markers for when to pull your head out of the day-to-day details and assess whether or not you are on track and, if not, what you need to change.

Using the same client as an example, we could have decided that $1B in new revenue in 5 years meant that we needed to generate $200M in new revenue every year.  But, as we talked through things, we realized that it would take time to fill the innovation funnel AND build the organizational capability to develop, test, and launch new products.  As a result, we should set revenue goals that increased each year, reflecting the organization’s increasing innovation effectiveness.

Explore the MANY Hows.

Innovation may be one way to achieve your ultimate goal but there are lots of others and it’s important to stay open to all of them.

It’s easy to fall into the trap of “satisfying” metrics that measure activity.

It’s a bit harder to evade the trap by identifying effective metrics that measure progress to an ultimate goal.

But, I can assure you, achieving that ultimate goal is way beyond satisfying.