Slow Down to Avoid These 3 Innovation Speed Traps 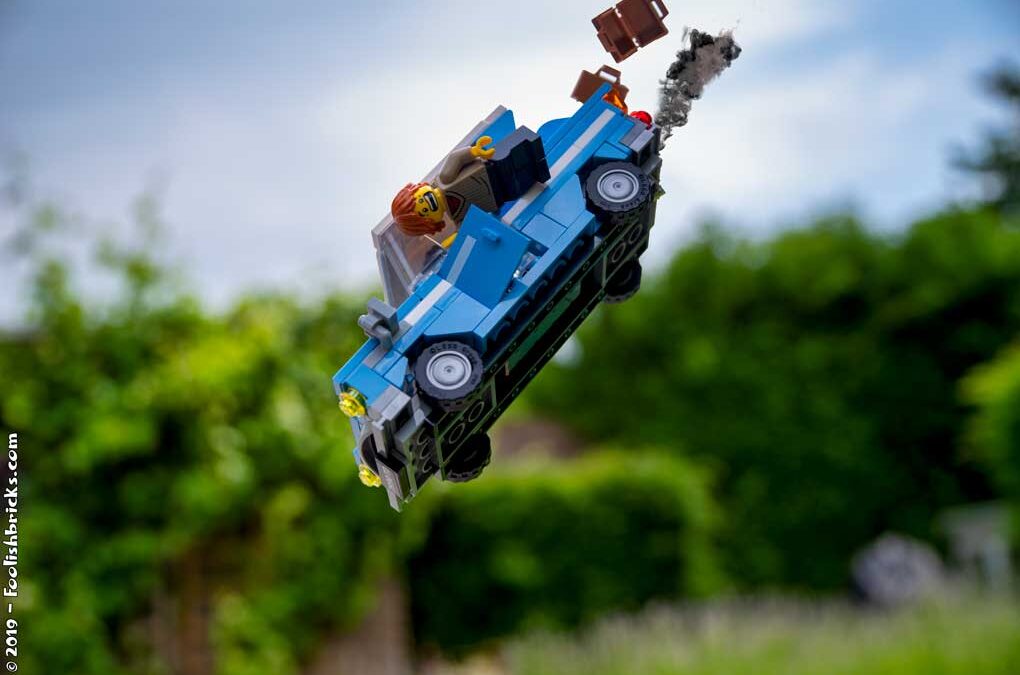 “Speed Kills” is as true in innovation as it is on the road.

Although it’s a widely held belief that speed equals success in business, as evidenced by companies’ drive to be first to market and Silicon Valley’s mantra to “Move fast and break things,” there are as many examples of companies that won by moving slow and steady as there are of those that moved fast.

Apple was never first to market in a category.

WalMart was not the first discount store.

This is harder than it sounds to large companies that have internalized the belief that they need to act more like start-ups.  In fact, in my work with corporate innovators, also called Intrapreneurs, I often find myself in the strange position of advising them to slow down.

Not slow down to the glacial pace of the core business, of course, And certainly not slow down simply for the sake of it.  But to slow down to allow time to learn, explore, and build confidence that they are solving the right problem in the right way for the right people.

The three most common “Innovation Speed Traps,” times when innovators instinctively speed up when they should slow down, happen early in most innovation efforts.

Speed to idea – Everyone loves ideas.  They are exciting to create and energizing to pursue.  Unfortunately, they’re also a dime a dozen and as evidenced by the percentage of start-ups that fail due to poor product-market fit, no guarantee of market success.

Innovators that start with an idea tend to fall in love with it and pursue it with a single-minded passion that crowds out information and insights that could indicate a pivot or even an entirely new solution is required.  This leads to investments of time, money, and energy in an idea that is unlikely to ever achieve market adoption or success.

Speed to MVP – Even more exciting than an idea is when an idea progresses to a prototype and an MVP (minimally viable product).

While a prototype is incredibly helpful in getting customer feedback and refining a solution, focusing solely on the solution (product, service) to the exclusion of other elements of the business model can leave value on the table.  Even patented solutions can be easily copied whereas innovations in other parts of the business model, such as the revenue model or key processes, are much harder to copy and scale.

Speed to market testing – Once a business model MVP has been created, many companies then launch it into one or more test markets as a way to gauge its commercial viability.  This small-scale testing feels safe because it’s confined to a small portion of the company’s overall market, but it also makes it incredibly difficult to isolate the root cause(s) of unexpected or poor results.

As common as these Innovation Speed Traps are, they’re also easy to avoid.

Slow down to understand the problem then speed to an idea.  Successful innovators fall in love with the problem, not the solution.  That means that they slow down, talk to customers and stakeholders, and invest time in deeply understanding what the real problem is and why it is a problem.

For example, in the 8-week Intrapreneurship Academy program I teach for high potential managers in the cable industry, participants start the program by identifying a problem that they want to solve during the course but, most of the time, however, they rephrase their ideas into a problem statement. When, in the second week of the course, they take the time to interview customers, they realize that not only was their idea wrong but that they were focused on solving the wrong problem

Slow down to consider the whole business model then speed to an MVP.  Once innovators are clear on the problem and confident that it’s the one that customers most need to be solved, they should consider scheduling two brainstorming sessions.  The first can focus on creating a solution to the problem and the second is dedicated to discussing and brainstorming sew approaches to other parts of the business model.

Slow down to identify Deal Killer Assumptions then speed to testing – Instead of testing every element of a new solution all at once, innovators should apply the scientific method to the innovation.  To do this, innovators brainstorm all of the assumptions they’re making then assess how confident that they are that the assumption is right and the risk to the innovation’s viability if the assumption is wrong.  Assumptions where there is low confidence and high negative risk should be tested by a single specific experiment.  Once each Deal Killer has been tested, the team’s confidence that the assumption is right is increased, and the negative risk to the solution’s viability is decreased, then innovation teams can progress to integrated tests like test markets.

By slowing down, corporate innovators can speed up and get to real results and lasting change far more efficiently.  They just need to remember the word of the late great basketball coach, John Wooden,