Failure to Innovate is Evidence of Failed Leadership 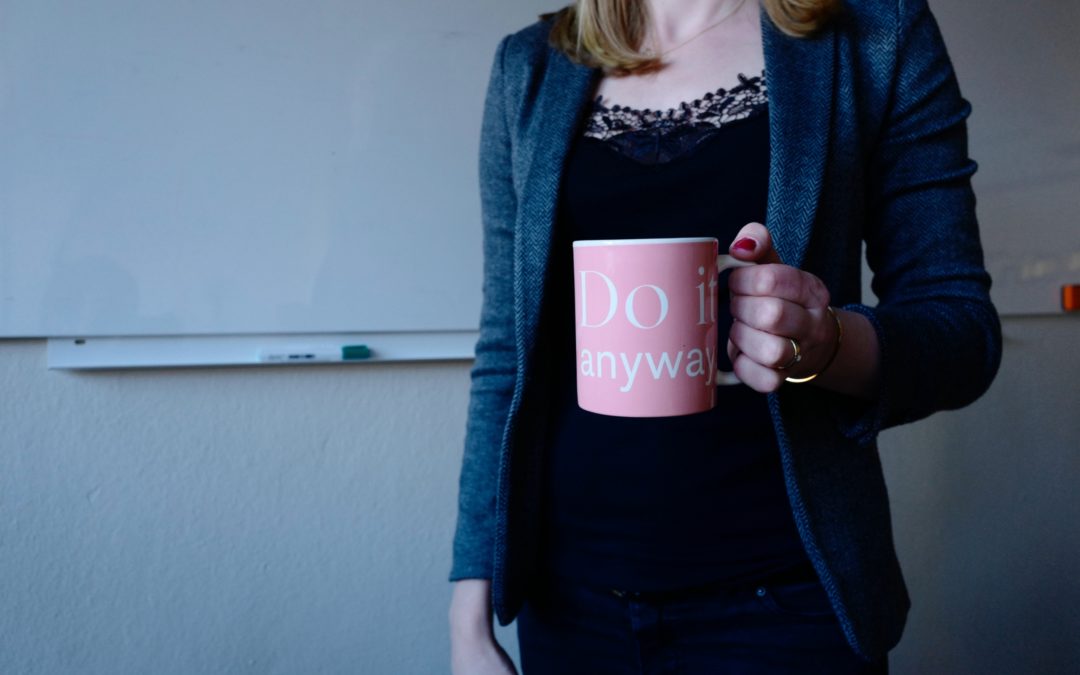 When a business fails to innovate it is because executives fail to lead.

It is not because there is a lack of ideas

It is not because there aren’t enough resources

It is not because the market doesn’t support it.

It is because executives lack the courage to lead so they focus on being a “great” manager.

Now, before you get all upset about that truth bomb, let’s get clear on what two of the words used above — innovation and manager — mean

“Managers would rather live with a problem they understand than with a solution they don’t.” — John Bolton (my dad, not the ambassador)

One of the hazards of a career spent in innovation, as an intrapreneur and as a consultant, is that I’ve lost count of the number of innovation efforts I’ve been a part of. But I can tell you that none of the failures were due to a bad idea or a lack of resources or the absence of market opportunity. They were due to executives who didn’t have time to engage in and understand the process, who chose to allocate all resources to the core business, or who didn’t have the patience to invest in something now only to have their successor reap the rewards.

But I have worked with a few precious leaders who achieved great success.

Here’s what we can learn from the leaders.

One of my clients, the CHRO of a global pharma company, repeatedly points out, “every organization is perfectly designed to achieve the results it gets. If you don’t like the results, change the organization’s design.” Given that most organizations keep their innovation team separate from the group within HR that focuses on leadership development, we shouldn’t be surprised that true leadership is often absent in innovation.

“Every organization is perfectly designed to achieve the results it gets. If you don’t like the results, change the organization’s design.” — CHRO of a global pharma co.

We also shouldn’t be surprised that the CHRO mentioned above designed a “Leadership & Innovation” function within her company. She and her C-suite peers recognize that these two things are inextricably linked and thus they must organize to encourage and enable both. They’ve put top talent in place in the organization and brought in practitioners from other companies to encourage diverse thinking and approaches. And they’ve put innovation and leadership goals on everyone’s development plans because you don’t become a world-class innovator through wishes and words.

Immediately be of service

The most successful innovation organization that I’ve ever helped build started with a grand vision and a humble task list. The vision was to be a “moonshot factory” in which new business models could be created, incubated, and launched without fear of falling victim to the tyranny of the business’ daily demands. The humble task list for the first year was to assemble and monitor the company’s innovation portfolio — the IP, projects, and products in each silo that were drawing funds from the corporate innovation budget.

Portfolio management is not glamorous work and it’s even harder when it means shining a light on decisions and activities that have thrived in the dark. But the work immediately created value for the CEO, providing evidence that the company really was spending 95% of its innovation resources on incremental improvements and less than 5% on projects that would redefine the company and the industry.

With the CEO now endorsing the existence of the group, they had the license to expand their scope and start helping select innovation teams. Once they proved helpful to leaders of those teams, they could expand a bit more into establishing their own projects. Now, 7 years later, the organization team employs 200+ people and has launched or piloted nearly a dozen new businesses.

I’m all for “ask forgiveness, not permission” but the fact is that some rules cannot and should not be broken. Some of the unbreakable rules are obvious, like laws and government regulations, but some aren’t. That’s where leaders come in.

When I was in brand management at P&G, leading the launch of Swiffer WetJet, I broke a lot of rules. I made sure to never surprise my boss and even asked for his input on which ones to break and how to break them.

You have a choice.

Being a manger is safer and easier. You can have a very long and successful career just being a manager.

Being a leader can feel risky and difficult. But it’s the only way to to inspire and impact others and to drive the innovation and change that is so desperately needed.

What will you choose?