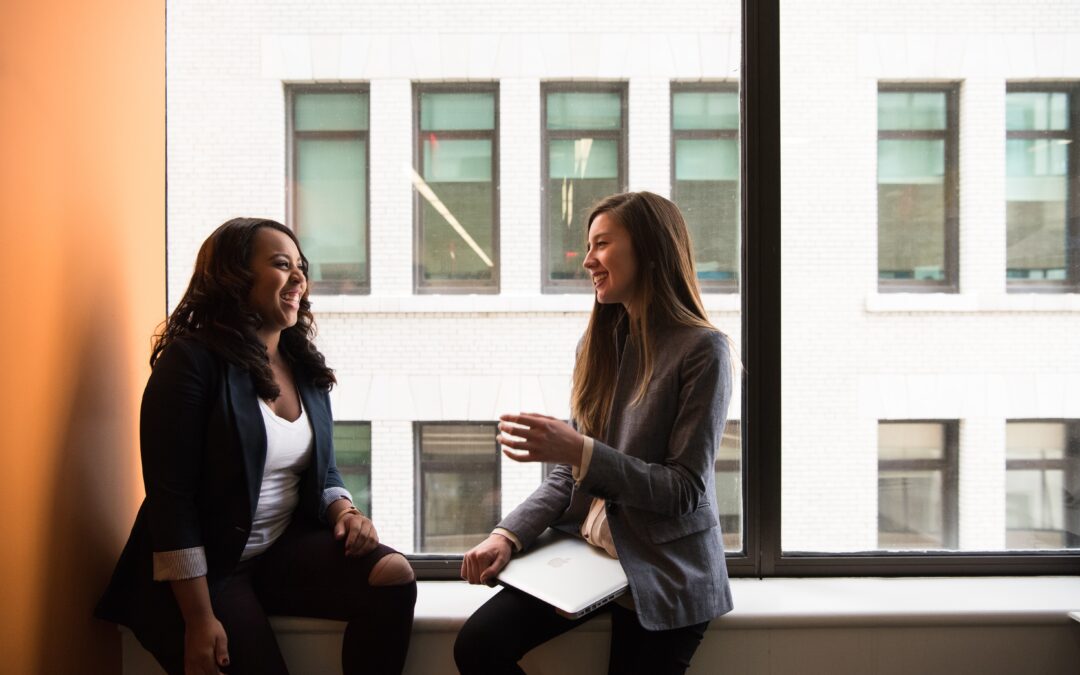 You need to have EPIC Conversations.

EPIC stands for Empathy, Perspective, Insights, and Connection.  As my clients have experienced, conversations rooted in these elements consistently produce unexpected, actionable, and impactful insights capable of getting to the root of a problem and shining a light on the path to a solution (and meaningful business results).

EMPATHY for the people with whom you’re talking

According to Brene Brown, empathy is connecting to the emotion another person is experiencing without requiring us to have experienced the same situation.”

For example, I have a friend who struggles to stay focused and deliver on deadlines.  I can empathize with her because, while I have no problem focusing or delivering on deadlines, I know what it’s like to struggle with something that other people think is easy.

See things from their PERSPECTIVE:

When we’re working on something – a project, a product, even a task – it gets a great deal of our time, attention, and energy.  But it can lead us to over-estimate how important the work is to others.

Instead, ask people about the topic you’re interested in AND all the topics and activities around it.  Take the time to understand where the things you care about fall into your customers’ priority list

For example, when I worked on developing and launching Swiffer, all I thought about was cleaning floors.   One day, we had to decide whether to source the hair for the dirt that would be used in product demos from people, yaks, or wigs.  We obsessed over this decision, debating which hair would “resonate” the most with consumers.  Turns out, consumers didn’t spend a lot of time analyzing the hair in the demo dirt, they only cared that it was picked up immediately by Swiffer.

Be open to INSIGHTS

Most people use conversations to get confirmation that their ideas and recommendations are good ones.  They’ll spend time explaining and convincing and very little time listening.  And they definitely don’t like surprises.

This is wrong.  The most successful and impactful conversations as those in which you are surprised, in which you get an unexpected piece of information and has an insight, an “a-ha!” moment.

Years ago, while conducting research with people who self-identified as environmentalists, my team spoke with a woman who had the most sustainable house I’d ever seen.  Everything was reused, recycled, or composted and they generated most of their own power.  But, in the garage was a huge yellow HUM-V.  It would have been easy to dismiss it as an anomaly, until we asked about the contradiction and she explained that the reason she owned a HUM-V was the same reason she and her family lived such a sustainable lifestyle: her highest priority was keeping her kids safe.  At home, that meant doing everything possible to help the planet, but on the roads, that meant driving around in a tank.

CONNECT with the person you’re speaking with

It’s tempting to jump right into the conversation, to ask the questions that brought you together.  But that’s like proposing on the first date – you’re not going to get the answer(s) you want.

The best conversations aren’t information transactions, they’re trust building exercises.  Take time to get to know each other.  Make small talk, talk about the traffic and the weather, share a bit about yourself and ask about them.  Throughout the conversation, share a bit about yourself, commiserate over shared frustrations, and laugh at silly stories.

By sharing a bit about yourself, the person you’re talking to will share a bit of themselves, they’ll feel comfortable admitting to things that might not make sense, and to the feelings and rationalizations that drive their behaviors.

EPIC Conversations can happen with anyone anywhere from customers in focus group rooms to employees in conference rooms.  You don’t need an executive mandate to have one, so have one today and let me know how it goes!

Originally published on February 10, 2020 on Forbes.com