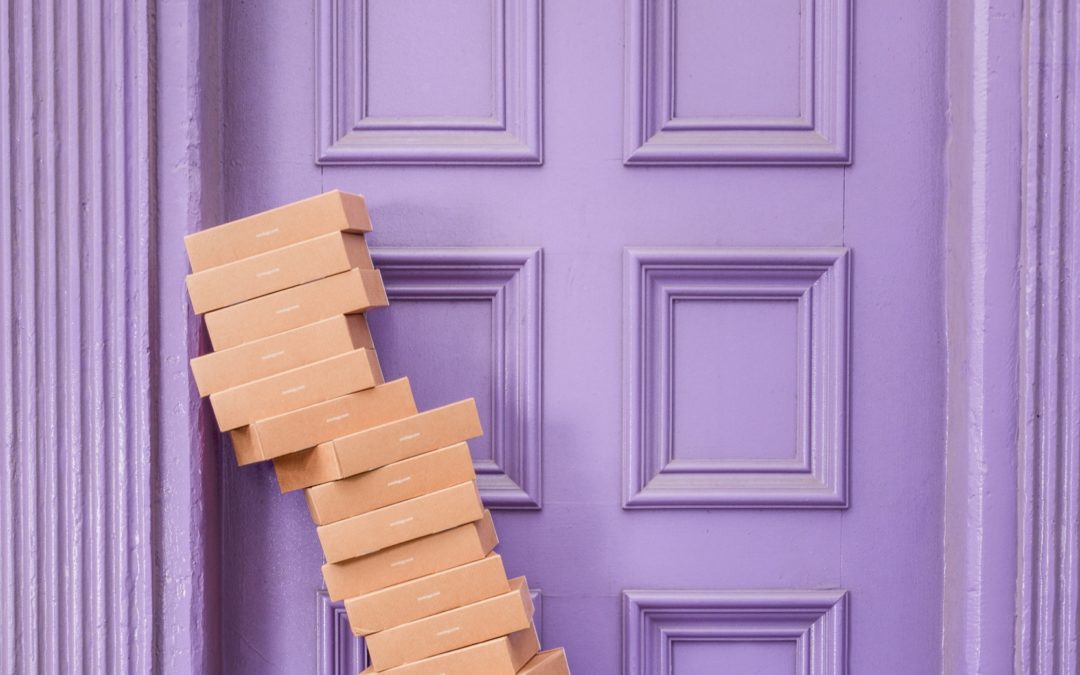 As I wrote in Part 1, I learned several valuable lessons about how to make requests when tapping into the wisdom of the crowd. These lessons aren’t unique to asking for input, though, the especially relevant for people working in and on innovation

But I didn’t start this journey to learn something, I started it to get out of writing an article (ironically, it resulted in me writing two).

Innovation is something different that creates value.

“Value” is the key word in that definition. Something may be different, it may even be new to the world, but if it doesn’t create value, it’s not innovation.

How does something create value? It solves a problem.

Following are some of 2019’s innovations that solved problems, created value, and changed lives, according to the people who love them*

Kwikset Kevo to eliminate the need to carry keys and the fear of losing them.

“The main reason a blue-tooth lock for my house is life-changing is that I’ve always had a problem losing my house keys. There is nothing more annoying than leaving them at the office and having to call my wife or kids to unlock the door. Not only that, but it’s just so convenient to be able to swipe my smartphone to open the door.

As a techie, it’s a dream come true and gives me the feeling of living in a
futuristic world where I can unlock my door with an app. No more searching
for that familiar jingle in my pocket, but rather just my smartphone, which
should always be there!”

“The Roomba i7+ has been profoundly game-changing to the cleaning of my
home, thanks to the introduction of the Clean Base. Although other robot
vacuums now have Automatic Dirt Disposal, the Roomba i7+ was the first from iRobot that could empty its waste into a bin. This completely took the
effort out of cleaning the home for weeks at a time, unlike other robot
vacuums where you have to empty the bin frequently. As it can hold up to 30
cleans worth of dirt, you can set it to schedule cleaning daily with
self-disposal lasting for many days.”

“I would say the product that has changed my life the most is Apple’s new
waterproof iPod shuffle. I had tried waterproof mp3 players in the past but
either the audio was really bad or they would only function a few meters
underwater. So I wrote off the idea of having music in the background while
diving a long time ago.

However, this tiny light-weight iPod shuffle was life-changing since it
allows me to listen to music up to 200 ft underwater. The device uses
earbuds to deliver crystal clear sound, including good bass, which was
lacking on other underwater mp3 players that I tried.

I didn’t replace any product that I had previously owned since I’m pretty
much used to diving in complete silence for many years now, which is a
privilege in itself. I was gifted this iPod shuffle by a family member and
instantly fell in love with it. Especially when I’m diving in shallow
waters under 200ft, classical music in the background makes the experience
even more epic when scuba diving.”

Lekkco Belgian Dark Chocolate Spread so everyone, including people with allergies and diabetes, can enjoy something sweet

“My mother is diabetic and this is something she can enjoy without throwing her sugars off. For me, since diabetes is hereditary, it’s a guilt-free treat with a glass of milk in the evening for my chocolate craving and I don’t need to worry about having too much sugar.

For my mother, it replaced products made with artificial sugars or real sugar desserts/ treats that impact her blood tests. For me, I don’t need power to stop from eating any chocolate candy, but I can still indulge.”

“The invention that change my life in 2019 is Gravity, a therapeutic
weighted blanket. Before I laid my hands on this product, I used to suffer
a lot from anxiety-induced insomnia. A friend introduced me to Gravity and it looked quite ordinary at first. However, from the very first day that I used this product up until today, I’ve not had any issue of insomnia at all! Gravity indeed transformed my life.”

“Even though it was released, Disney+ has completely changed our buying habits forever. My family is pretty Disney obsessed, and we spend quite a bit of money renting and buying Disney TV shows from Amazon.

My kids want the ability to stream every single Star Wars, Pixar, Disneys, or Marvel movie that comes now. Now the entire Disney catalog is available on Disney+ for only $6.99 a month. Not to mention, every film released in the future will be streaming exclusively on the service after its theatrical release. This service is saving us tons of time and money searching for these shows and movies on various streaming services. Furthermore, 40% of this year’s box returns were produced by Disney. Disney+ is essentially a subscription to the box office’s biggest movies.”

“A great product that came onto the market in 2019 was Google’s Pixel 3a phone. The reason why it was so life-changing is that I rarely upgrade my phone. When I was forced to do so this year, it happened to be Google’s first budget phone with one of the best camera’s on the market.

I’m one of those guys who would rather invest my hard-earned money than to buy the next new toy, but this phone upgrade will provide me with long-term
value which is hard to pass up. As a hobbyist photographer, it allowed me to capture beautiful images without a bulky camera.”

What are the innovations that created value for you in 2019?

Let me know in the comments!

*Quick note: this article is not an endorsement of these products, as I’ve never used them, and the links are NOT affiliate links, they’re just there to give you quick access to more info if you want.