How to Spot an Innovator 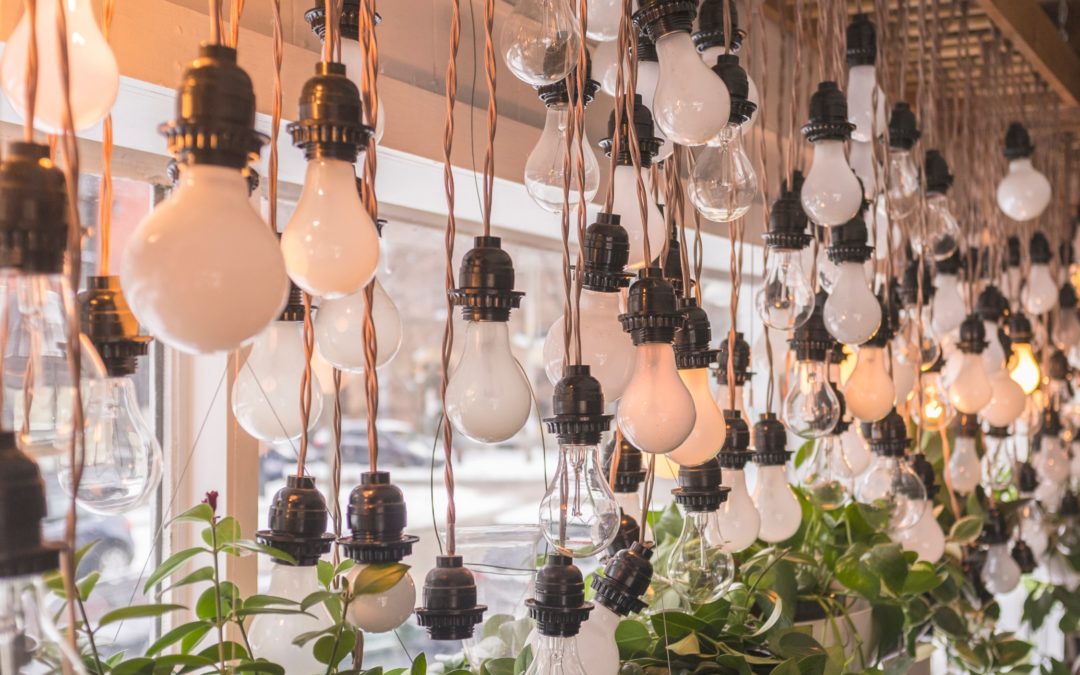 “I don’t know how I got into the program. I’m not innovative.”

For nearly two years, I’ve been the Dean of the Intrapreneurship Academy, a program I created in partnership with The Cable Center to help the industry’s rising stars learn how to be more effective innovators. Over the course of four cohorts, we’ve taught nearly 100 people from all over the world (US, India, Honduras, Panama, Columbia…just to name a few) the tools and mindsets of successful intrapreneurs and supported them as they did the hard work of making innovation happen in their companies.

And in every single cohort, a significant number of people pull me aside and say, “I don’t know how I got into the program. I’m not innovative.”

To which I respond, “The fact that you don’t think you are an innovator but someone in your company does means that you are.”

Why is this? Why do so many people have a misperception about whether or not they’re innovative? Why do people see others as innovative even if they don’t see themselves that way? While we’re on the subject, what makes someone an “innovator” to begin with?

What is an Innovator?

According to Dictionary.com an Innovator is “a person who introduces new methods, ideas, or products.”

That’s a perfectly good definition but it also means that when my husband says, “I have an idea, let’s install new lighting in my home office,” that he is an innovator and I’m just not willing to concede that (plus he usually chooses to sit in the dark so I’m not sure why he needs new lighting).

A better definition is rooted in my preferred definition of “innovation” and would be something like, “A person who does something new or different that creates value.” The last two words in that definition are critical because they differentiate invention (something new or different) from innovation (something new and different that create value) and therefore inventors from innovators. And, since I’m not convinced that new lighting will create value, gets me out of having to agree with my husband’s claim that his idea was innovative.

How NOT to spot an Innovator

Before we get into how to spot an innovator, I think it’s important to dispel a few myths that often lead to people being misidentified as innovators.

How to Spot an Innovator

The innovators I teach and work with do all of the 3 things listed above and doing those things come so naturally to them that they don’t realize how uncommon, difficult, and important doing these things is. And yes, some of them also wear black turtlenecks or hoodies or hipster glasses (or all three at the same time!) but they don’t do wear these things because they’re innovators. They wear these things because they’re comfortable. And comfort is of the utmost importance when you’re doing the hard work of innovation.